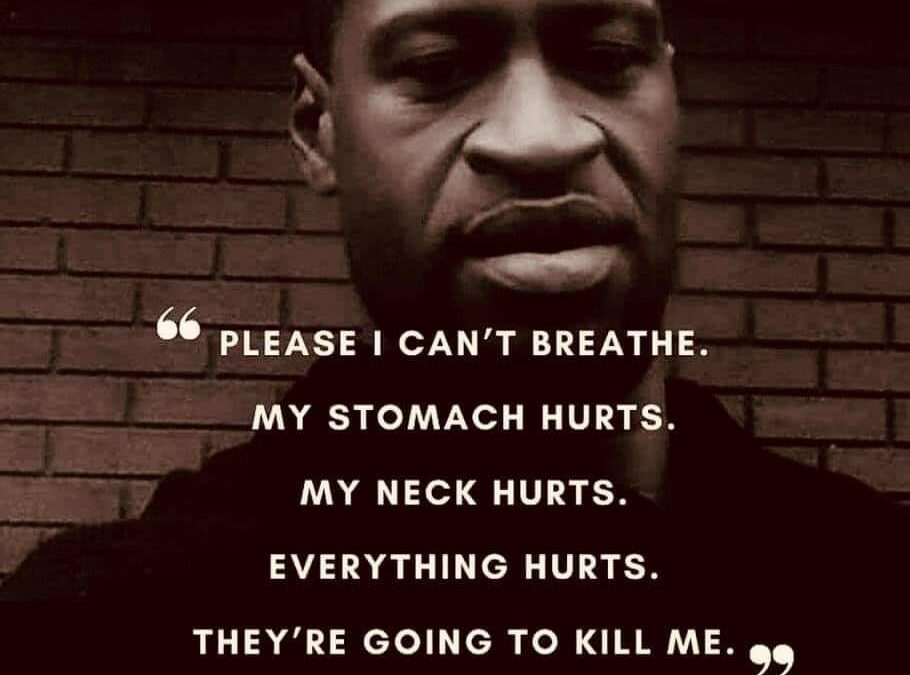 A year on from the murder of George Floyd, what has changed? 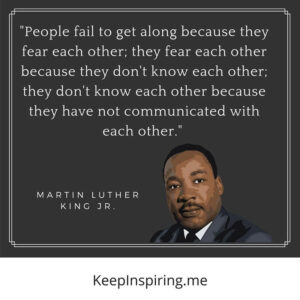 On the 25th May 2020, the whole world witnessed an act of racially motivated brutality that resulted in the death of George Floyd.

Derek Chauvin, was seen kneeling on the neck of a man that was handcuffed, unable to move , unable to breathe for 9 minutes.

The aftermath that followed sent shock waves all over the world. We saw  #Blacklivesmatter  matter trending all over social media, organisations posting #BLM statements to show solidarity, we saw protests, endless debates, and an increase in diversity training.

There was a sense of shock and disbelief that a police officer, who is meant to protect and serve, could do such a thing.

The outrage that followed, was not just about what happened on that fateful day, it was anger and outrage about all the other people that have been murdered by police not just in the states but in other parts of the world, Sandra Bland, Trayvon Martin, Clinton Mcurbin, for whom nobody has been held to account. It was a call for action, a call for justice.For decades a number of individuals and families have been campaigning for more thorough investigations into deaths in custody. One such organisation is The United Families & Friends Campaign (UFFC). They were established in 1997 by families who had loved ones die in police custody.

Over the past year, many organisations have been reflecting on how to respond, but in a way that is meaningful. They have  used it as an opportunity to reflect on the diversity of their workforce, the services they deliver, and if they meet the needs of a diverse population, treatment of Black and minority staff with regards to career prospects.

So what has changed?

I have seen some changes, although the lasting impact is yet to be measured. I have seen an increase in diversity training, reviews now taking place on the race equality framework for local government, a government commissioned report into race and ethnic disparities, which has received widespread criticism.

I have seen schools examine diversity in the curriculum, more diverse representation in the media, especially in TV advertising and mainstream media.

Whilst this all sounds really positive, worryingly we are still seeing and hearing of racist incidents in sports, in the media, disproportionality in stop and search, and a lack of diversity at senior levels in organisations.

A report published in February 2021, showed that Black and other minority people are 4 times more likely to be stopped and searched than white people. ( Her Majesty Inspectorate of Constabulary, Fire and Rescue)

I am in no doubt that the events of May 25 2020, will reverberate for many years to come, as many still struggle to find solutions to a centuries old problem.

The biggest change for me, was the conviction of Derek Chauvin, this for me restored some faith in the justice system. My hope is that this faith continues to be restored, and that others who have suffered the same fate as George, find justice too.

So what is the answer?

It has to start with self…we need to examine our own conscious or unconscious bias, our own values, and the impact that they have on others, and how we engage with others.

Without starting with self and being honest with self, any actions will most likely have no long lasting effect. Training may help, but more importantly, it is the reflection post training that will make the real difference.

So one year on what will you do?

I started of this blog post with a quote from Dr Martin Luther King Junior, and I will end on another quote from him, one year on… don’t be silent…

Thank you for reading 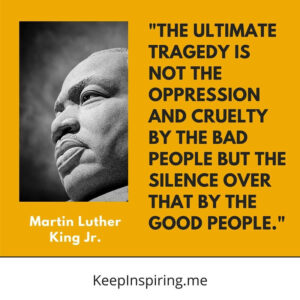 To keep up to date with our latest news, why not subscribe

Chinara Enterprises is an organisation that seeks to provide you with a wide range of expertise in workforce development and organisational development.

This website uses cookies to improve your experience while you navigate through the website. Out of these cookies, the cookies that are categorized as necessary are stored on your browser as they are essential for the working of basic functionalities of the website. We also use third-party cookies that help us analyze and understand how you use this website. These cookies will be stored in your browser only with your consent. You also have the option to opt-out of these cookies. But opting out of some of these cookies may have an effect on your browsing experience.
Necessary Always Enabled
Necessary cookies are absolutely essential for the website to function properly. This category only includes cookies that ensures basic functionalities and security features of the website. These cookies do not store any personal information.
Non-necessary
Any cookies that may not be particularly necessary for the website to function and is used specifically to collect user personal data via analytics, ads, other embedded contents are termed as non-necessary cookies. It is mandatory to procure user consent prior to running these cookies on your website.
SAVE & ACCEPT

Welcome to your Liquid Personnel learner’s area! We are delighted to be able to provide this excellent resource as part of our ongoing commitment to supporting you with your continuous professional development (CPD).

Liquid have partnered with Chinara Enterprises, who specialise in workforce development, coaching/mentoring and training, to develop this page.  It will be regularly refreshed with new content and learning opportunities.

Through the learner’s area, you will have exclusive access to tools that will support you in your personal and professional development and help you to meet the requirements for continued registration with Social Work England.

You will find a range of resources to support your training, including; webinars, e-learning courses, coaching/mentoring, access to Making Research Count courses at discounted rates, a dedicated resources area and more.

We hope you find the resources valuable and insightful and we wish you the best with your ongoing CPD.